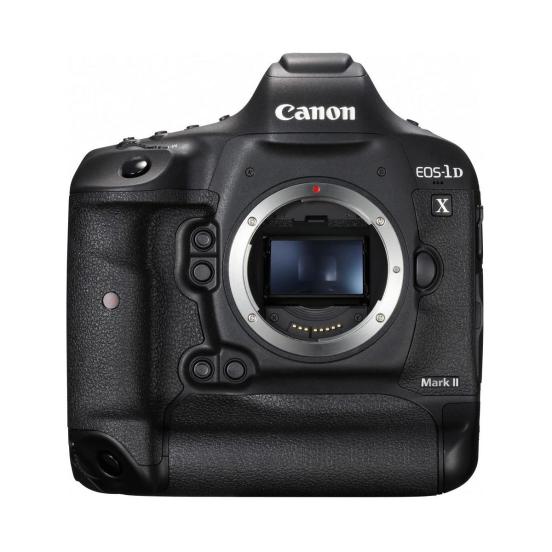 Wow, I had an article all ready for “Tuesday Titans” but I might as well go with this one because this is certainly TITANIC 🙂

Canon has just introduced, nearly five years later, the successor to the Canon EOS-1DX and that camera is the EOS-1DX Mark II.

Key features that I can see from just a quick scan of the specs: a new 20.2mp CMOS sensor with dual pixel AF, technology originally seen in the EOS 70D; the camera can do 14 fps at its top speed and an almost endless shooting in jpeg mode; new 61 point AF system; 4K video; ISO 409,600. Of course, there’s much more. You can get all the specs HERE.

I’m fine with 20.2 megapixels, but I did kind of expected a little more in this department since the original 1DX is 18.1 megs, so this is a negligible increase. However, for the press and sports photographers who will most likely buy this camera, this is a comfortable spot for megapixels.

To me perhaps the most impressive spec is the claimed shutter life of 400,000 shots! Of course, press and sports photographers can wear this out fast and this gives them a lot more than the usual 100K we usually get from pro cameras. To the rest of us who don’t spray and pray, the 400k shutter life indicates to me that Canon probably won’t be updating this camera for another five years 🙂

Could it be nearly five years already? From 2011, the Canon EOS-1DX 18.1mp at PhotoPlus Expo in NYC.

Here’s cool video of a real world shoot with the 1DX Mark II with sports photographer David Bergman, exclusively for our friends at Adorama. The opening is fantastic…Machine gun!!

The EOS-1DX Mark II also appears to be the first to sport a new look for the 1D series, seemingly “sculpted” in certain areas, specifically the top (head) and the grip, making it appear more distinct than previous models.

One thing I have to say, whether we like it or not, it seems Canon and Nikon are definitely NOT embracing small mirrorless cameras. These companies are old and traditional and appear more than content to roll out these huge, bulky monster cameras.

In a good way, they are keeping the DSLR alive, in spite of the increasing mirrorless competition, and you got to admit, there’s something about the way these big cameras feel in your hand that is appealing. Their bulk makes you feel like you got your money’s worth, even if you’re not inclined to carry one around all day long.

The Canon EOS-1DX is bound to be an instant Camera Legend, just as any camera from the pro flagship would be. If you’re one of the lucky ones to get this camera, you may pre-order them from the links below. Although I’m not getting one, the one that strikes my fancy is the “premium” kit 🙂