This was a camera I lusted for since the 90s, but they were too expensive for me at the time when film still dominated the market.

I was going to do a long write up on this, but I saw that Wikipedia has an awesome and unusually informative page up on this one. It must’ve been written by an enthusiast because a lot of Wiki or Camerapedia pages on cameras are not this in-depth! Here is a link to the Minolta 9xi page on Wikipedia.

After reading this, I feel that there is very little I can add other than to give you my impressions and post some photos.

I must admit, this is one of those cameras I loved simply because of its looks. I know people who think this camera is ugly, but I’m not one of them. It’s squatty, but its thick and strong profile is strangely attractive to me 🙂

The 9xi was apparently another attempt by Minolta to get to the top of the pro market and the 9xi is built to high quality standards. At the time of its release, it was touted as having the “world’s fastest autofocus” system.

While the outer shell appears to be polycarbonate, the innards contain a metal frame, reenforced shutter/mirror box, and the camera is sealed for dust and moisture protection.

When I first got this camera, I was pleasantly surprised at its swift, speedy, and accurate AF! It didn’t feel like AF you would expect from 1992 and I felt it was better and more accurate than the original Canon EOS-1 pro camera I recently reviewed.

Ergonomically the camera felt great in the hands, beefy with the right proportions, but like the EOS-1, controls can be a bit confusing as it relies on mostly buttons and the front dial to make inputs into the camera. I prefer cameras where shutter speeds and other controls are easy to find and these cameras usually have dedicated knobs and dials for such functions. The 9xi does not, but that does not make it a bad camera.

The 9xi has the usual P-S-A-M (with shift) modes. It also had a headline grabbing 1/12000 top shutter speed!! That was great for people trying to film a golf swing or water dropping into a cup, but I’ve never used that shutter speed although it was great to know the 9xi had it.

Minolta was a very innovate and creative company and that creativity sometimes led them to strange “innovations” such as the “eye-start” feature on the 9xi. What happens is you put the camera to your eye and it triggers a sensor to start the camera right away. Sometimes I forgot about this and it would freak me out when the camera started focusing as soon as I put it to my eye! Fortunately, you can stop this by using your fingers to cover the sensors on the front grip, although I’m not sure there is a dedicated control to turn it off. 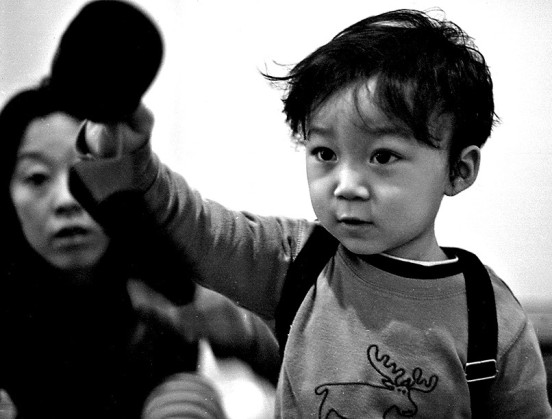 Another example (and perhaps a negative aspect) of Minolta’s creativity  was that with earlier cameras they tried to sell you on their “creative cards” which were basically pre-programmed expansion cards with modes (i.e., Sports, Portrait, Night) that we all take for granted today because they’re included in almost every camera.

I personally never liked these “modes” because I find them gimmicky and I never want to give total control to the camera, especially a sophisticated camera, but I can see how it can be useful for beginning and casual photographers. There was apparently a “custom function” card for the 9xi though I never had or used one.

The good news is apparently many advanced functions can be accessed without any cards, through the camera’s “Quick” button. There’s a lot you can do with it, bracketing, multiple exposures, etc. Do a little research if you’re really interested in this.

Despite some of these innovations, they were eventually seen, as I said, gimmicky. Totally unnecessary stuff for an already great camera. As I mentioned in other articles, while I admire creativity, sometimes being too creative might not be such a good thing 🙂

The highly touted 14 “honey-comb” pattern metering provided nearly perfect exposures in all the rolls I put into this camera. Minolta was known for their superb metering and the 9xi did not disappoint in this respect. 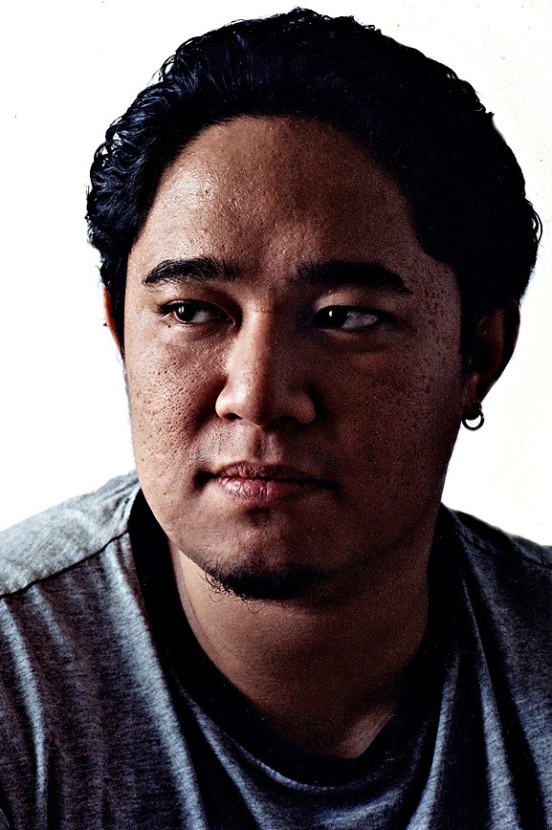 “Jon Butcher” 2007. Minolta 9xi, Minolta 85mm f/1.4 G lens, Fujicolor Press 800 film. I had a dedicated film scanner at the time vs the flatbed that I use today. If you ever doubted that film could get as sharp as digital, this photo might be a good advocate for film! Sharp right down to the pores! The colors may seem a little funny, but the man’s skin is actually a deep shade of red/brown 🙂

The camera is also able do wireless flash with dedicated flash units such as the 5400xi, but the camera does not have a built-in flash unit.

If you don’t mind fidgeting a little to figure this camera out, and you love electronic cameras, the Minolta Maxxum/Dynax 9xi is one of the best bargains you can get today for a high-spec, speedy, and interesting 35mm autofocus SLR.

The Minolta 9xi may be largely forgotten today, but its high spec and high performance makes it one of the best auto-focus 35mm film cameras ever released by any manufacturer. The camera consistently provided me with sharp focus and accurate exposures.

It is a modern classic that reminds us to never forget the Camera Legend of Minolta, a company long gone but was at one time, one of the world’s greatest camera manufacturers.

PS: People tend to forget that (if you think about it) Minolta very much lives on in the Sony A system (not the mirrorless E system) cameras. If you block out the Sony name in your mind for a minute, you can appreciate that the lens mount is the same as that on the Maxxum 7000 of 1985!

If shopping for the 9xi, prices are trending at $30-130 with an average of around $50 for one in decent condition.

These cameras tend to stay in decent shape, although like many Minolta AF cameras and lenses, they tended to develop this nasty looking white “film” thingy, kind of like dried milk.

The cheapest ones can be found on eBay where they used to be plentiful, but now seem less so and the ones that are there tend to be a little on the pricey side.

As you can see in my pages, camera collecting can be fun and doesn’t have to be expensive. You don’t need to pay over $100 for this camera, so be patient.

For a safer purchase than eBay, you can find them HERE and HERE in the USED section. In fact, there’s one in the first link for $13 plus shipping!

The new Leica X-U (Typ 113) is out and it looks like another killer cam from the German rangefinder giant.