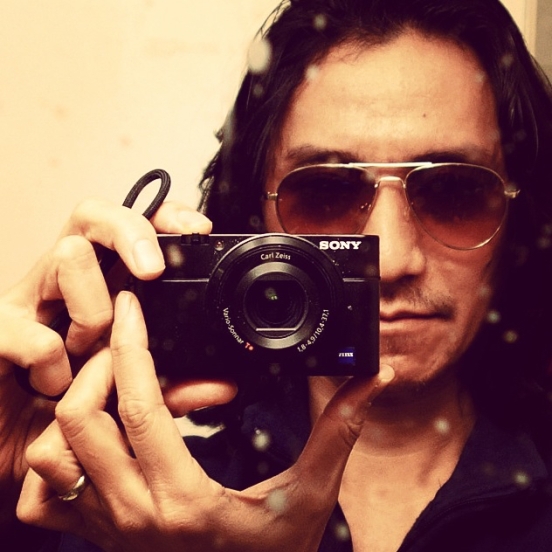 The Sony RX100 (as well as the RX100II and RX100III) has the great distinction of being called “The Best Point & Shoot Camera In The World.” And it has been since the introduction of the first model in 2012. 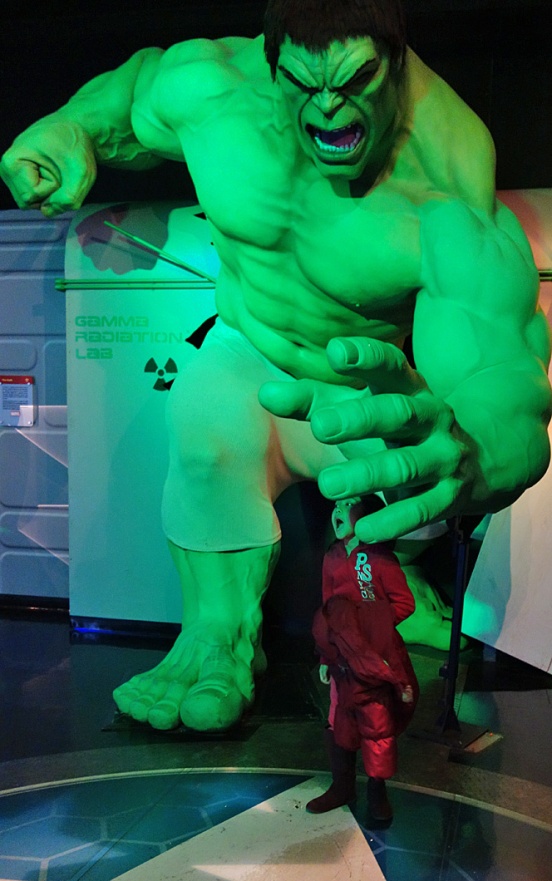 This is not a title to be taken lightly. The last camera that was universally known as “The Best Point & Shoot Camera In The World” was the legendary Contax T3 of 2001. The last great point and shoot from the film era.

Personally, for a point and shoot of this size I could live without the wider, but shorter ranged lens and the EVF. I chose the Mark I version because I got it cheap 🙂

Anyway, they are great little cameras that can take near DSLR shots in a wide range of lighting conditions. 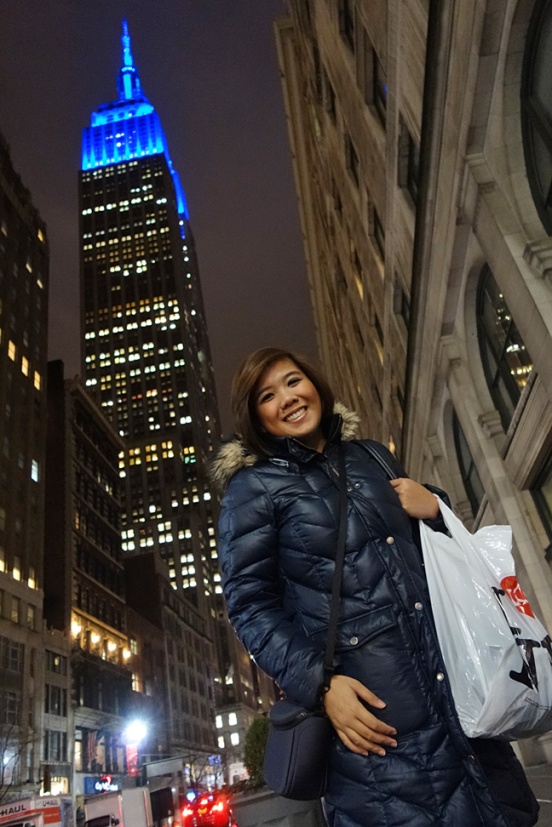 I found the AF to be very good and accurate even in less than ideal lighting conditions. The color palate is very “Sony” and consistent with other Sony cameras, which means skin tones should be nice. And of course, the camera is very pocketable.

I personally just leave the camera on aperture priority and auto iso. It’s a point and shoot after all and it does a fine job most of the time. 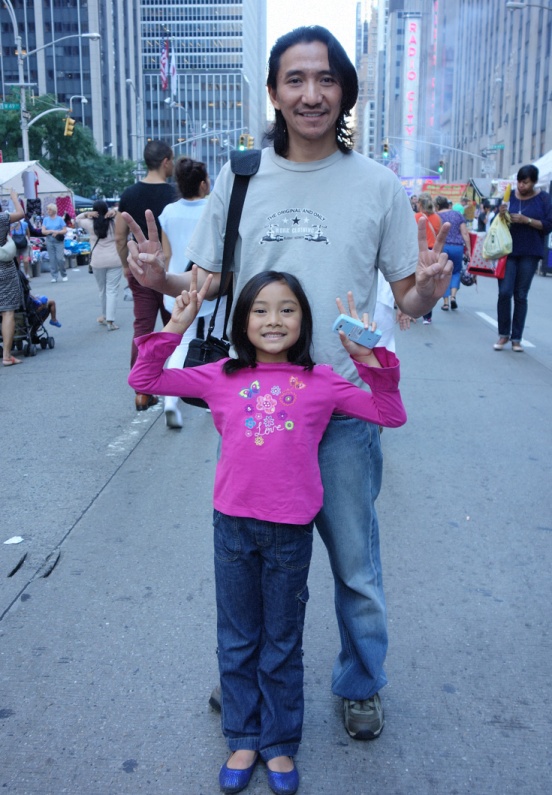 If you want the best of the best, get the RX100III. But if it’s going to be your secondary or “fun” camera, I’d save the money and seek out the original which should run you about $300 either used or if you’re lucky, “new old stock.”

It’s hard to imagine that a camera could dethrone the mighty Contax T3, but the RX100 series, while an entirely different animal (Film vs digital, fixed lens vs zoom) was able to become the CM Punk of the camera industry. That is…”Best In The World.”

Note: Yes, I know this digital era, the era of millions of “disposable” cameras. And for these digital cameras, they’re only as good as their last megapixel and they know it 🙂

Some of my Instagram followers stated to me that the 16mp APS-C sensor Ricoh GR is actually “best in the world” and they may well be right! Then others will say it’s the Nikon Coolpix A. Of course, there’s the Sony RX1/RX1R, but that’s in another league! Oh yes, we can’t forget the Fuji X100/X100S/X100T, you catch my drift. In reality, the digital cameras we have today are so damned good, there is really no “best.” You just have to find the one that’s right for you.

Right now Amazon has the best selection of the Sony RX100

. Everyone and their mothers buy from Amazon and you can never go wrong with them.