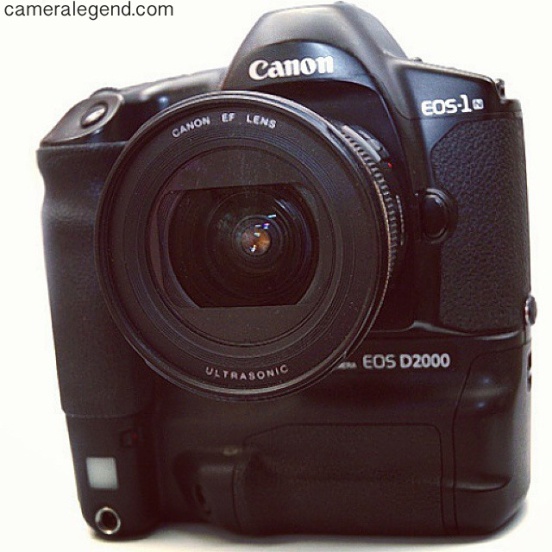 The Canon D2000 (and its Kodak DCS520 sibling), was one of the first digital slrs with the looks and design that resembled digital slrs of today. The camera featured a 2 megapixel, aps-c sensor, pretty “amazing” in those days.

Gone were the huge, cumbersome battery packs and wires of the early digital slrs, and in was a new “compact” design and a nice slim battery. 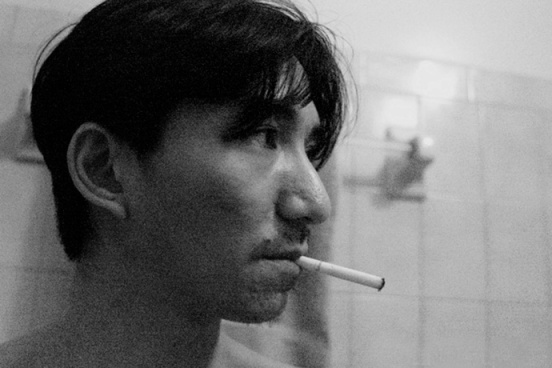 So about ten years back in 2004, when I found a sample for under $300, I jumped on it. Unfortunately, after the initial ‘fun’ the limitations of this pioneering camera became apparent. 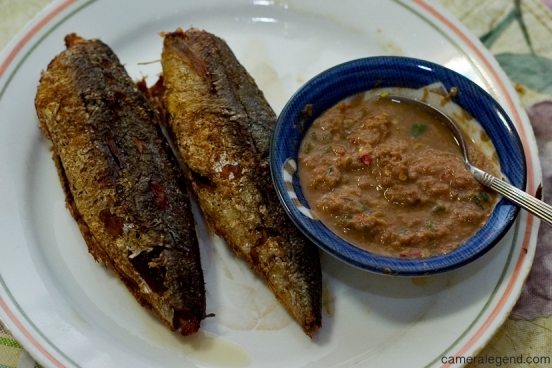 The lcd was sub-par, and menu system seemed more antiquated than using a Commodore 64. Battery life was horrid, and I needed to do manual white balance every time I went from indoors to outdoors. However, the images could be quite sharp thanks to the removable AA filter.

Today, the camera is not worth much, and only desirable for collectable value more than anything else. Any modern dslr will beat it in image quality, if not in “fun” 🙂 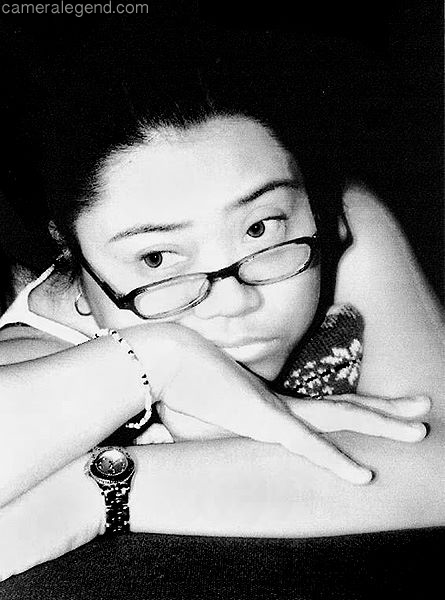 Find this camera and more on my new and ever growing Instagram page: http://www.instagram.com/camera_legend