Some of you may remember that some time ago when the iPhone X first came out, I wrote my opinion on it and stated that I’d probably not get one unless the prices came way down or someone gave it to me.

Well, that day has come! The price came down but not enough for me to actually want it. However, the latter happened when a loved one gave it to me because there was a deal going for $350 off. Now that’s love! 😊😘

Hey, honest to God, I never asked for it or even implied that I wanted the iPhone X. I know I’m a gear head but I do have some financial limits 😀 And I know I’m already incredibly spoiled with my camera selections!

In fact, I was quite content with the 6s Plus even though there were some things that annoyed me about that phone, ie, battery life, shutter lag for example. 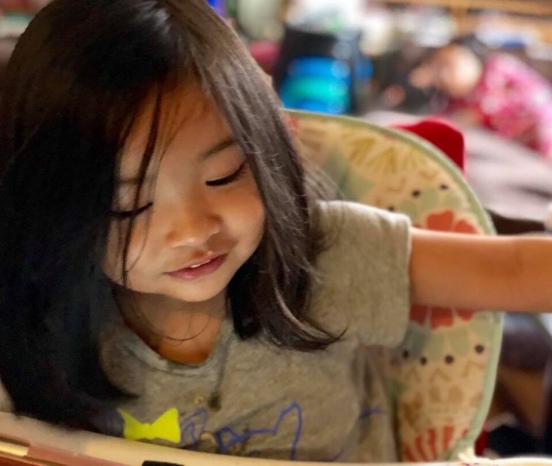 So now that I have had it for about a month, what do I think about it?

Honestly, if I had any curiosity about the X, I was only interested in it for the camera. That’s really my main interest in any cell phone camera I guess.

The images are very good! That is, by phone camera standards. I’ll go out on a limb and say it might be the best iPhone camera yet! 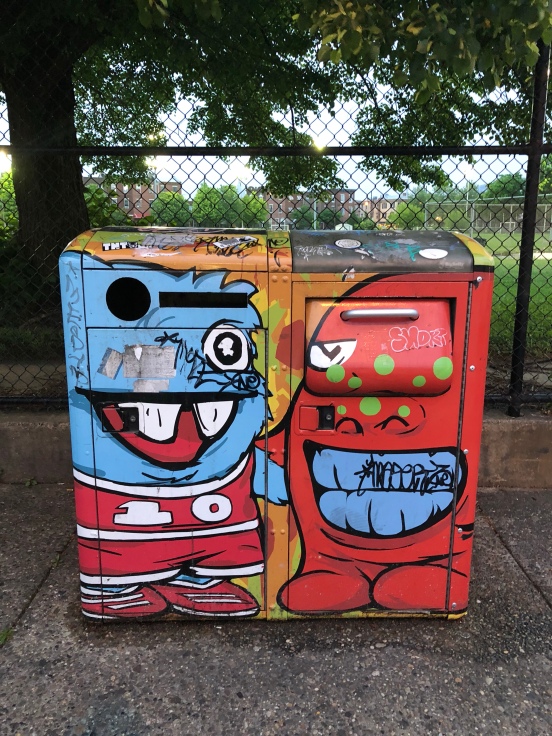 The detail, sharpness and colors are very good and very consistent with past iPhones. 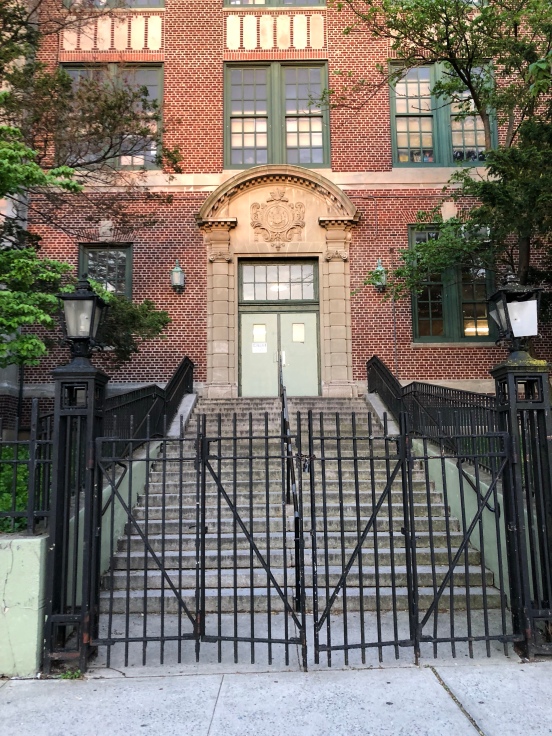 That said, if you have the iPhone 6/7/8 don’t sweat it. The improvements in image quality seem incremental and not a monumental leap. But it is better. 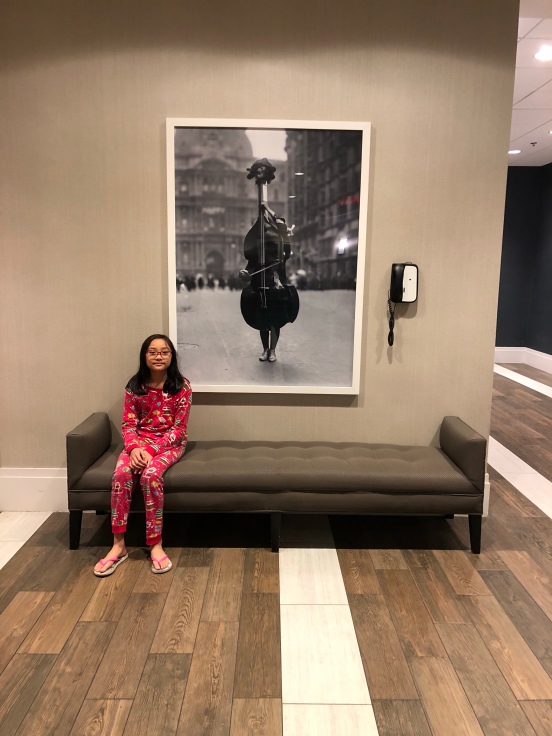 The fancy faux Bokeh mode which is called the “Portrait” mode for the most part works well. This was one of the few things that interested me about the phone. In some instances, it’s good enough to pass! 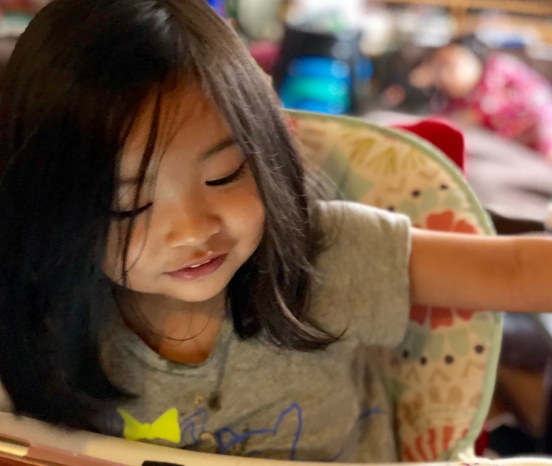 The image above was taken in Portrait mode where the iPhone X automatically worked its bokeh magic. Available light, no flash. Friend, it’s getting close!

This shot reminded me of many a shots that I have taken with a 35mm film or DSLR with a 50mm f/1.8 lens on it!

If you have the 7 Plus or 8 Plus you have the bokeh mode too. I’m not sure if it’s implemented the same on those phones but I would imagine it’s similar.

Check out the two images of the same flower below. The top image has no bokeh effect added. The bottom was taken in “Portrait” mode which is the bokeh mode. Perfectly passable to me! It looks almost like bokeh from a lens at f/2.8-3.5 in some ways. 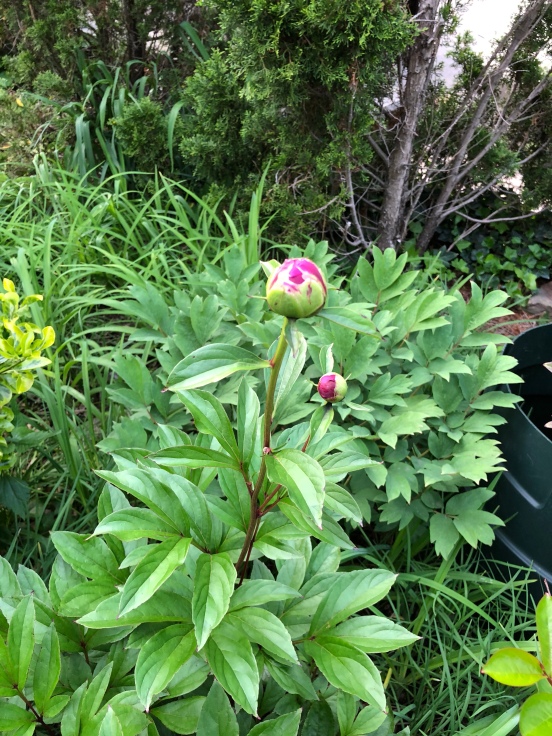 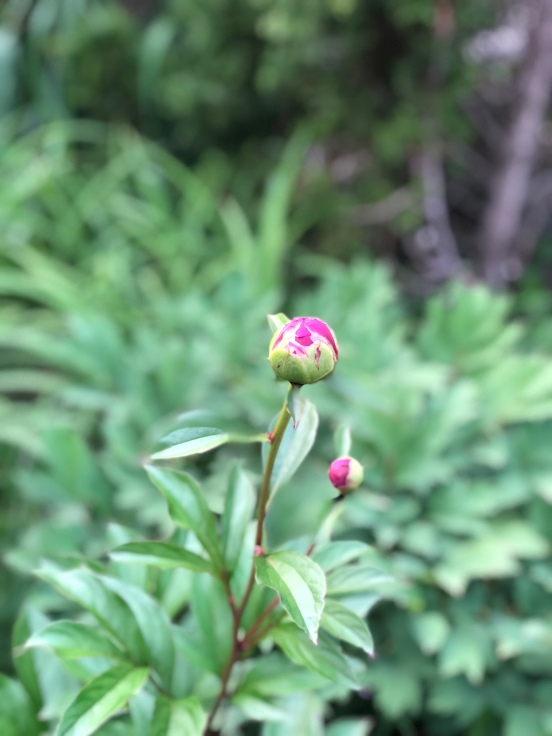 Below is another example of bokeh using the iPhone’s Portrait mode.

It takes a little practice to get acceptable results. You need to be fairly close to your subject. 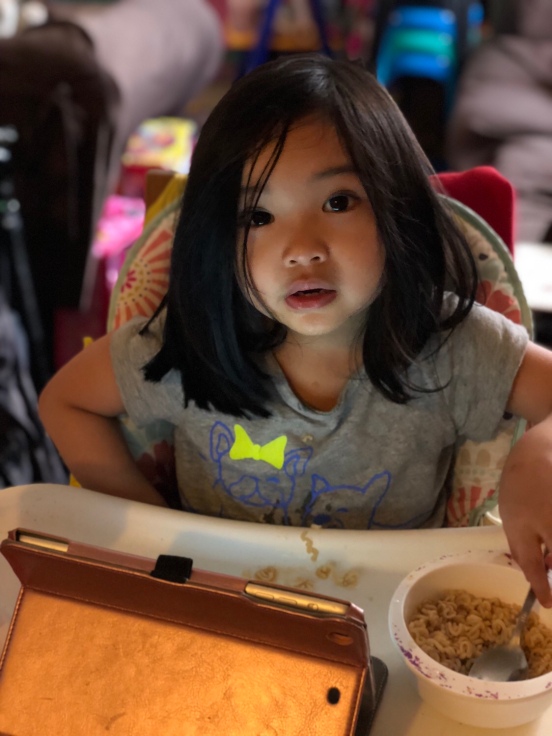 As is par for the course of the ever controlling entity that is Apple, as far as I can tell there’s no way to control the level of the bokeh effect as you can with rival phones such as the Huawei or Honor phones.

That said, under the right circumstances the iPhone X’s end result appear as a more natural and believable bokeh effect to my eyes than what I have seen from my own experiments with the bokeh modes on other phones.

The iPhones, since at least the iPhone 5, have done a very good job with night and low light shots and the iPhone X might be the best yet in this area too!

The two “Geno’s Steaks” photos below illustrate how exposure can be improved by just simply sliding the “light” bar when clicking on “edit” to fix the photo. Most of you Apple users are probably familiar with this.

The top shot is the original and the subjects are hidden in the dark due to the strong neon lights affecting exposure. The bottom shot shows the subjects clearly after adjusting the “light” control on the iPhone.

Geno’s in Philadelphia make a great cheesesteak sandwich by the way, but that night we went to Pat’s their adversary 😊😘 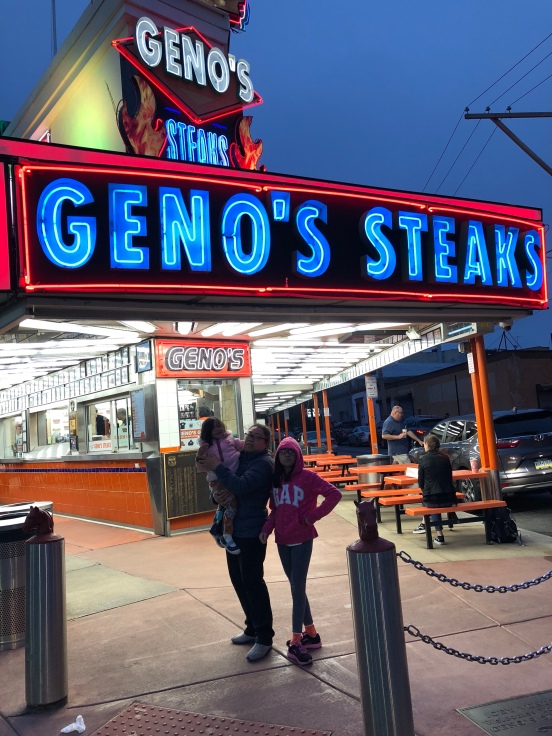 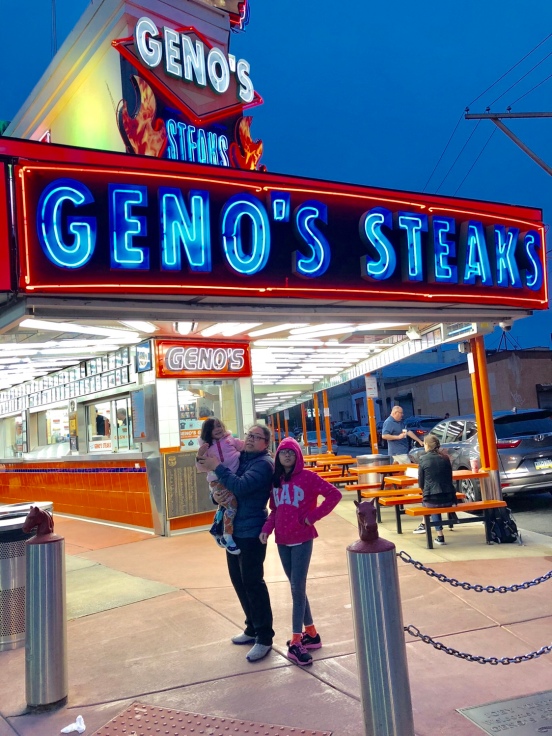 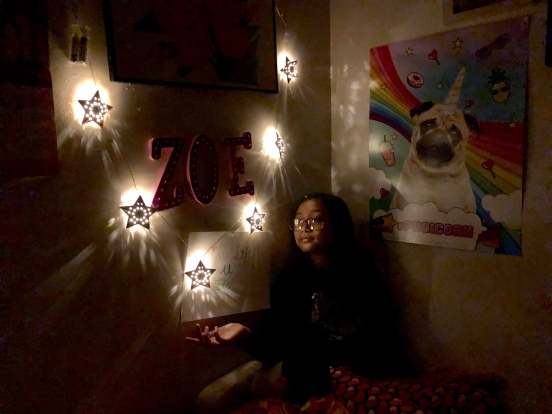 The shot above was taken using only these $3 star lights from Target. The room was actually pretty dark.

I was impressed when I enlarged the photo on my phone expecting to see a grainy image, but instead got a smooth beautiful image that did not seem to be lacking in any details from noise reduction or any other processing artifacts. My old 6s Plus would’ve not handled this scene as well.

I have done similar shots in the past with cameras like the Sony RX100 and the 16.3mp Ricoh GR with their large APS-C sensors. The initial results from the X look nearly as good! 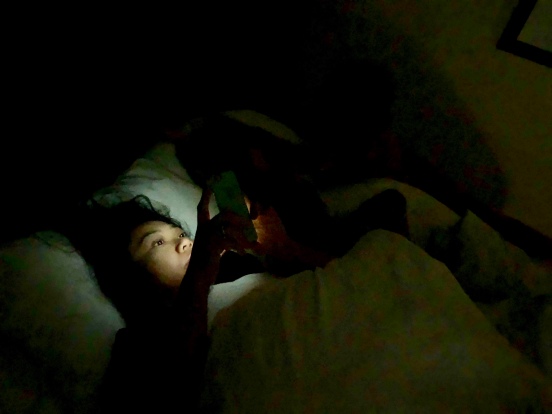 Friend, do you still need to carry an expensive digital point and shoot when a phone camera like this might suffice in addition to doubling as a phone, organizer, video game player etc etc?!

As mentioned, I’ve only had this thing for a month so I may possibly change my mind based on my future findings but for now I’d say this is the best iPhone camera yet! 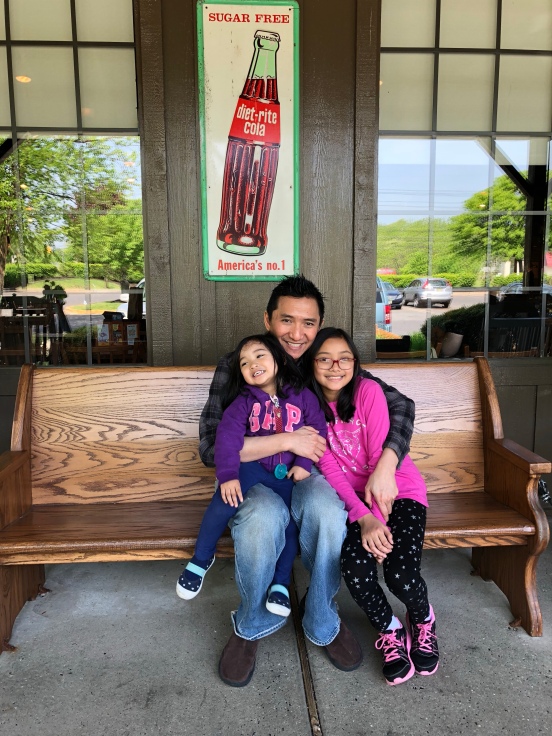 It may even give some nice point and shoots a run for the money. Right now I’m not going to say get rid of your RX100 or GR but it’s getting damn close!

Oh by the way, anyone remember that I joked on my first iPhone X article last year that if I got this phone, I’d use the moving poop emoji? Well, I’m a man of my word so here it is! 😊😘💩

For those of you still not sold on phone cameras and insist on having the best, you’re unlikely to find much better than the NEW Sony RX100 V6. Sony has put their all into this one! Have a look and if you decide to buy, please do do from our verified and trusted partners. It will cost you nothing extra and help us bring you more reviews of the cameras and lenses you want to see. Many thanks for your kind support!