With Canon recently announcing its latest 50.6 megapixel 5DS and 5DSR, I thought this would be a good time to look back on the 5D Mark II. Already the most versatile bargain in the digital camera world, the arrival of Canon’s newest is bound to drive prices down, making the 5DII an even more attractive offering in the used camera market.

The 5D Mark II was a significant upgrade. In addition to the new 21.1 megapixel CMOS sensor, the Mark II offered a high resolution 3 inch LCD, built in sensor dust reduction system, live view and 1080P video, and a native ISO range from 100-6400 (you can also get ISO 50, 12800, and 25600, but the latter two are very noisy). It retains the original 5D’s 9 point AF system, but offers micro adjustment for up to 20 lenses.

The 5D Mark II looks like the original 5D, but feels very slightly better to my hands. It’s still the same lightweight, magnesium alloy bodied camera you have grown to love in the 5D Classic.

Although it shares the same 9 point AF system of the original 5D, the Mark II felt very slightly faster or at least more ‘sure’ to me.

I have read a lot of complaints about the 5D/5DII’s AF system over the years on various photo forums, especially in AI Servo mode. However, I cannot comment on that as I’ve almost always used the camera with the center point only, recomposing as needed, and have always found it fast and effective, even in tough lighting conditions. 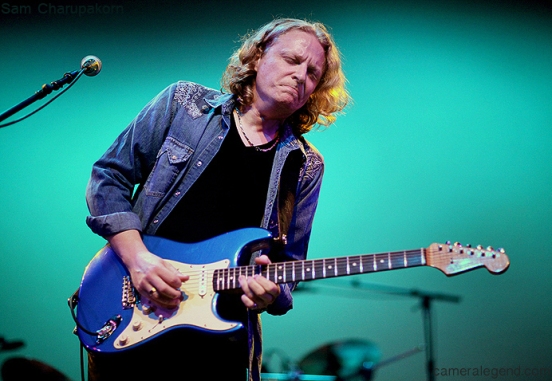 The one time I recall using it in AI Servo mode was at a wedding shoot and it was fine for a moderately paced bride and groom. I never needed to use the micro adjustment feature, but it’s good to know it’s there. 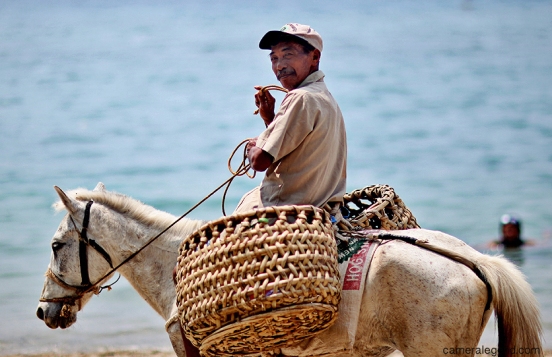 These are the features that made the 5D Mark II a Camera Legend. The live view, which was a relatively new feature for cameras in 2008 and thought of as ‘gimmicky’ by some detractors, has been incredibly helpful when using the camera with manual focus lenses. The ability to magnify the live view image helps a lot when using my manual focus Nikkors, Olympus OM, Contax, or Leica R lenses.

The Mark II did not have the cool focus peaking feature we have all come to know and love (or loathe) on the cameras of today. However, I believe there was a firmware hack from Magic Lantern that could do this. In fact, I think I installed it once, but it messed up my camera in other functions so I returned the camera to its original state. Many others have installed the Magic Lantern hack with no issues, so your milage may vary. Install with caution.

Although not the first DSLR to offer HD video (the Nikon D90 has that distinction, but offered only 720P video), the 5D Mark II was the first DSLR to offer 1080P Full HD video and this is what the Mark II will always be remembered for! The 5D Mark II offered video makers a budget solution for filming broadcast quality video with the ability to use a wide variety of lenses.

Especially popular was its ability to use fast lenses to create that highly desirable (but maybe overused) shallow depth of field look in video. One early complaint was that the 5DII could only do video at 30 frames-per-second, however Canon later updated the firmware to offer the much requested 24 fps for that “cinematic” look.

I’m not really a video guy so I can’t say much other than the home videos I took with the 5DII looked great to me.

The 5D Mark II was a very influential camera in terms of DSLR video and has been used to film television shows including a much publicized episode of Fox’s “House” in 2010, the new Hawaii 5-0 series, and a host of other professional productions. Hey, if it’s good enough for them, it’s good enough for you and I 🙂

The 5D Mark II is capable of superb quality images. When I first got the camera in 2010, I was a little disappointed. As I told a friend, the first test images I took indoors looked like a 10mp file, but upsized.

But knowing that a true assessment cannot be done with one week of shooting, I had faith that the Mark II’s true strengths would shine through and it did, and continues to do so after five years of ownership.

The thing is, you will get the best out of the 5D Mark II if you use your best glass in their sweet spot. Also, while the camera does offer very good quality up to ISO 3200 or even ISO 5000, you will see the 21.1mp difference at low ISO settings, which is probably true of most cameras. 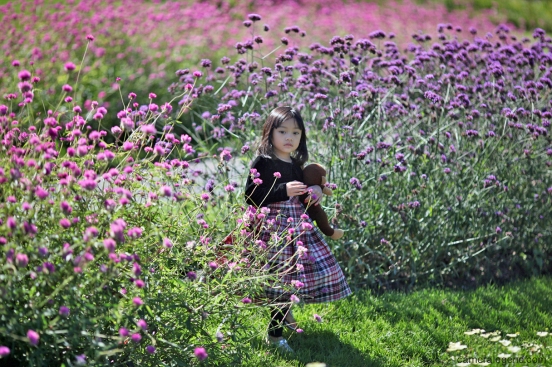 I found the colors from the 5D Mark II files at factory settings neutral and pleasing, not overly contrasty as in my Nikons from that era or even my 5D classic, which had a contrasty look to the files that I actually liked. Anyway, all this can be tweaked to your liking either in-camera or in post-processing.

The 5D Mark II was released in 2008 and thus might be considered “old” in the digital camera world, but the camera and its performance remains a beauty!

The 5D Mark II is the ultimate “jack of all trades” camera, but everything it does, it does very well.

This camera has been the “bread and butter” camera for thousands of photographers since it came into market in late 2008 and despite the introduction of the 5D Mark III and 6D in 2012, the 5D Mark II remains a viable lower cost alternative that still delivers competitive stills and video. It is incredibly popular with professional portrait and wedding photographers. 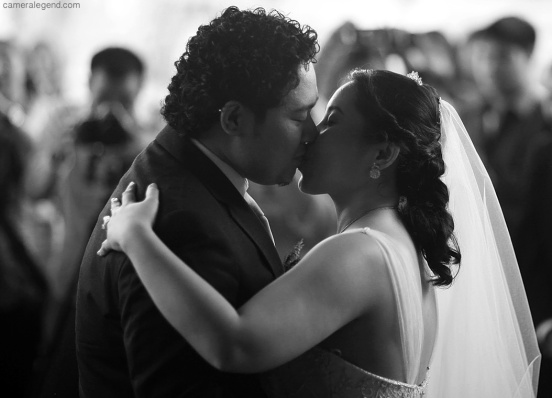 The 21.1mp full-frame sensor, the live view and broadcast quality HD video, the ability to use some very fine and unique “L” lenses…what’s not to love? 🙂

While the 5D Mark III may offer better AF, dynamic range, etc, the 5D Mark II can probably do all you need at a much lower price.

The 5D Mark II is the camera that took the legend of the 5D series to the next level, and a very high level at that. And at current used prices, it is a sure-fire bet, a proven, time-tested workhorse for a pro quality DSLR that still delivers state of the art stills and videos. The 5D Mark II can just about do it all, and that makes it a Camera Legend.

CONS: Same AF system as 2005 5D Classic (not necessarily a bad thing); AI Servo not up to 1D standards; jpegs a bit soft; WB a little off in certain lighting; ISO 6400 and up not great

FINAL WORD: A superb camera for stills and a pioneering camera that changed video for DSLRs.

Amazon has a good selection of the 5D Mark II cameras for sale. Prices can change at any time so be on the lookout for price drops!