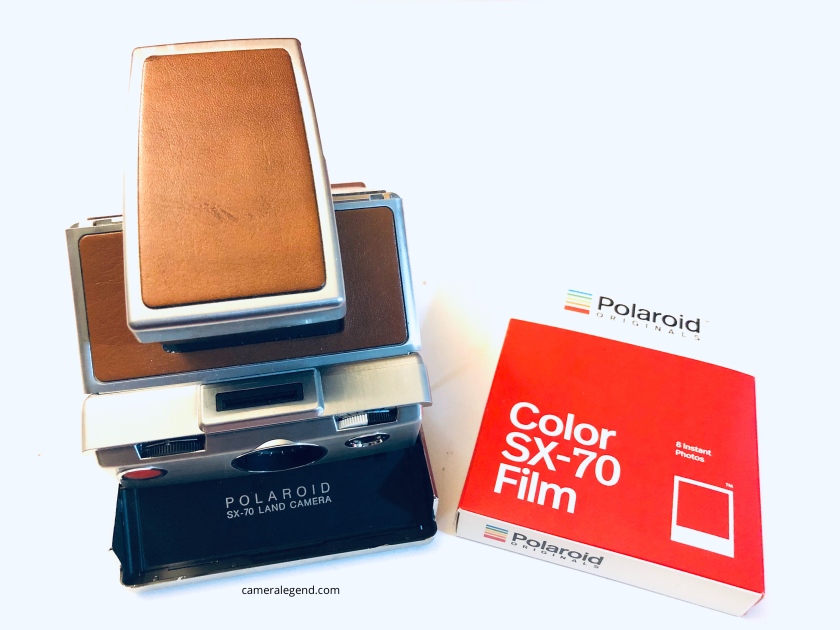 Yesterday was the Fourth of July and America celebrated its 244th birthday. With the Coronavirus once again wreaking havoc in much of the USA and social unrest gripping the nation, America’s birthday this year is very different from any other year in recent memory. It may be a traumatic, tumultuous year but certainly not a boring year to say the least!

One thing that hasn’t changed is that every 4th of July, on a purely photo related level, I reflect on the cameras that I feel are true American Camera Legends.

Past contenders were the Argus C3 and the Kodak Medalist. This year, it’s the Polaroid SX-70. I have used the SX-70 for many years, but have never really reviewed it though perhaps I should, but today is not that today. I have always kind of viewed it as a “personal project” camera.

I love shooting the SX-70 and I’d love to shoot it more often but the price of the film has always meant that it would never be my main shooter. I mean, for $18.99 you get 8 shots. That means you got to make every shot count!

Now in the past, especially in the early days of the Impossible Project’s attempts at keeping Polaroid film alive, I didn’t think the film was ready for prime time. It was very inconsistent with bad color shifts, uneven spots, scratches, etc. Needless to say I had many wasted shots which kind of killed my enthusiasm.

I understood even back then that they were attempting to do something that really seemed “Impossible” so I did not expect perfection right away. I’ve always admired their efforts as a great and noble project to salvage one of photography’s great treasures. I just didn’t want to throw good money out but I supported the project whenever I could by buying stuff from them.

Flash forward to today, and I’m pleased to say the SX-70 film that Polaroid (formerly Polaroid Originals, formerly the Impossible Project) have been putting out for the past few years is much better! Rich, colorful and sharp, and everything is more consistent. I feel that the color is shifted more to the blue or “cool” spectrum but that’s just an observation not a complaint.

Today, I just want to celebrate Dr. Edwin Land’s creation with a photo I took yesterday on the Fourth of July. The SX-70 was introduced in 1972 and to me it remains one of the greatest photographic machines ever made. The beauty of a sharply focused SX-70 print is something to behold.

Just one more shoutout to the makers of the current Polaroid film. Making quality instant film is a fine art and these folks have truly done the impossible in not only keeping SX-70 film (and consequently, the SX-70 itself) alive but also to continue to improve it to the point where I think it’s nearly as good as the original Polaroid formula. Well done guys!

Now I’m just hoping their pack film project goes just as well. It will take time, maybe even years, but I’m convinced they can do it!