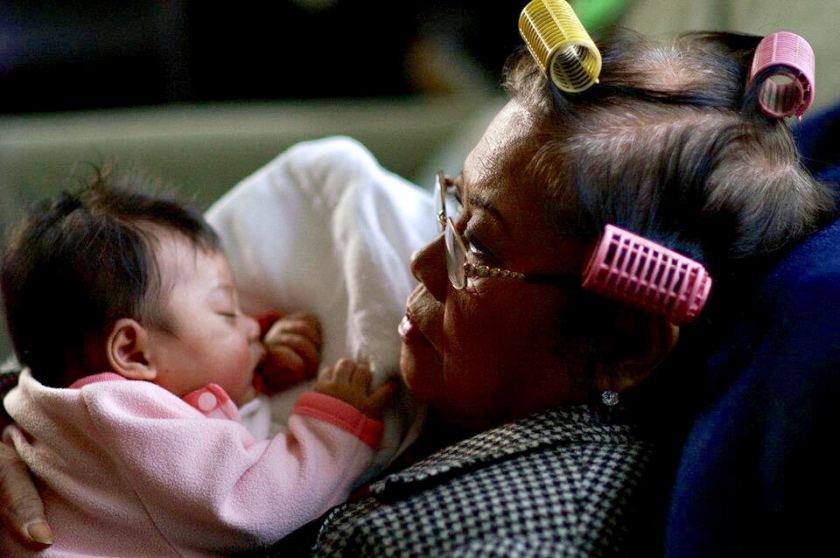 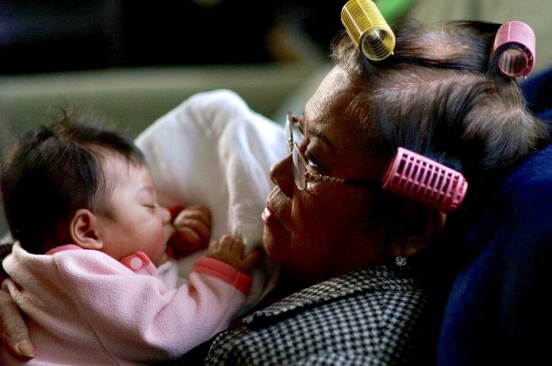 Good morning everyone! For your #flashbackfriday here’s a real flashback from almost 12 years in time! It’s 2007. Grandma sits with her granddaughter. She’s someone who has always kept up appearances, I was happy I finally caught Grandma with her rollers 😀

I don’t think Grandma ever saw this photo, and if she did she probably wouldn’t like it but I love the shot because it’s a candid shot of a loving moment which I’m always trying to do with people portraits 😍

For this shot I used a Minolta Maxxum 7D which used the amazing Sony 6.1mp sensor. As you may or may not know, this sensor or variations of it were used in other famous models most notably the Nikon D70 and the Epson R-D1. Perhaps even the Pentax 100D among others.

But just as amazing is the Minolta 85mm f/1.4 G lens which to me was as good or better than any 85mm out there! I’m not talking technical quality, but on an aesthetic level it was made for portraits!

To me, Minolta came closest of any of the Japanese companies to getting that third spot with Canon and Nikon. They fought hard and gave us some great cameras and lenses.

Unfortunately Minolta as we know it, folded camera production in 2006 with the camera division sold to Sony. But guess what? With Sony hugely popular in the camera game, and by some accounts number three behind Canon and Nikon, “Minolta” lives on after all as Sony! 😎👍🏻

Get some shooting this weekend guys, time moves fast! 😎📷😘✌🏻