No dear friends and readers, I have not run out of Camera Legends to profile for you. However, from time to time, I’d like to put up some images I’ve taken over the years, if only to remind myself that I still love photography and also so that readers of this site can see that I actually DO use the gear profiled 🙂

Like many of you out there, I really love cameras and lenses. But just as importantly, I love the equipment more if it helps me take a decent picture.

The photos below are a random sampling of the gear and the photos I’ve taken with them. Some of the cameras used to take these shots have been profiled. Some are previews of possible future postings.

They are not masterworks or anything. Many are from my attempts to learn or test equipment. Most were taken for just the pure joy of photography.

I thank you for taking a look. And not to worry, I have more great gear to profile and review for you coming soon 🙂

Note: Most of these images were posted elsewhere on the web years ago, long before I knew anything about WordPress. As such, some were resized to dimensions much smaller than I’d like to show you, but as I cannot find the originals at this time, this is what I can post. Sorry about that. 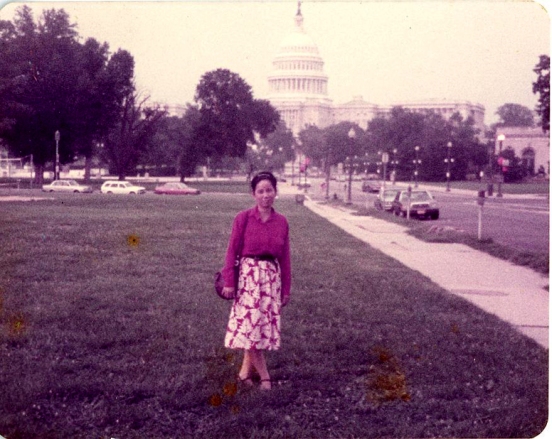 “Mom in DC” 1984. Kodak Disc Camera. This image represents one of my earliest attempts at photography, at least the ones I could find. Shot with the long defunct and defiled Kodak Disc Camera, a camera that was bashed by critics and consumers alike. However, I have to say, I really loved that camera and this image brings back a lot of memories. 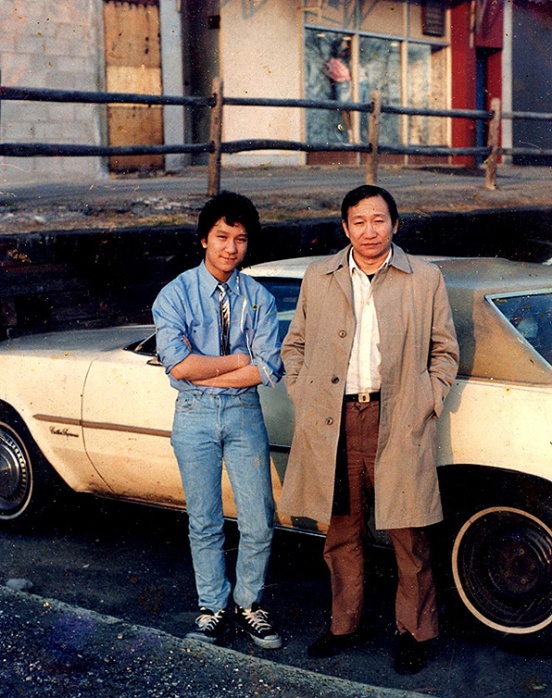 “Ghetto Blaster” 1985. Minolta X-700, 50mm f/1.7 MD lens. My brother and father with our Cutlass Supreme which we called the “Ghetto-Blaster” with its missing hubcap 🙂 Thirty one years in time, but I’ll be darned if that golden light on the print doesn’t still look as golden as the day I took this shot. 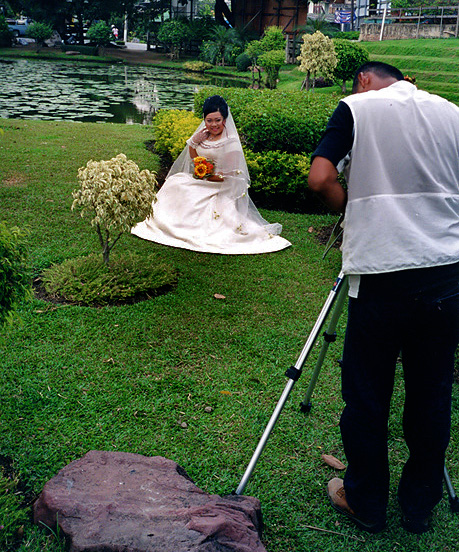 “Portrait Of An Addict” 1997. Olympus OM-1, Zuiko 50mm f/1.8, Kodak Tri-X. An attempt to self document one man’s horrible addiction to cigarettes. This photo was accepted to Flickr’s “Film Is Not Dead It Just Smells Funny” group, which is quite a selective bunch so I was honored by their acceptance of this pic. 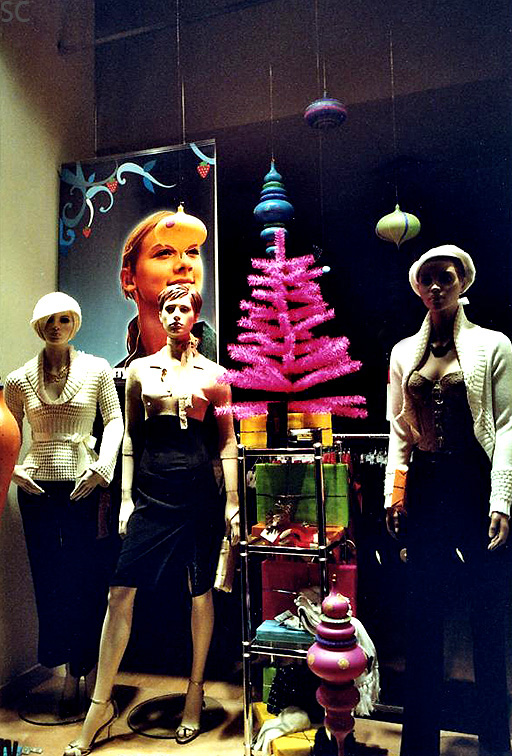 “Lots Of Love” 2008. Leica R8, 90mm f/2 Summicron-R, Ilford XP2. I was honored that this image was profiled on Leica’s LFI “Analogue Masters” Gallery a few years ago.

“Rainy Day Blues” 2009. Leica CL, Canon 50mm f/1.2 LTM, Kodak Tri-X 400 developed in HC-110. I was sloppy and something went wrong with the development and I got the blues after seeing the ‘damaged’ roll . But since photography is such a subjective, sometimes emotional thing, I developed a liking for the look of some of the ‘ruined’ images. 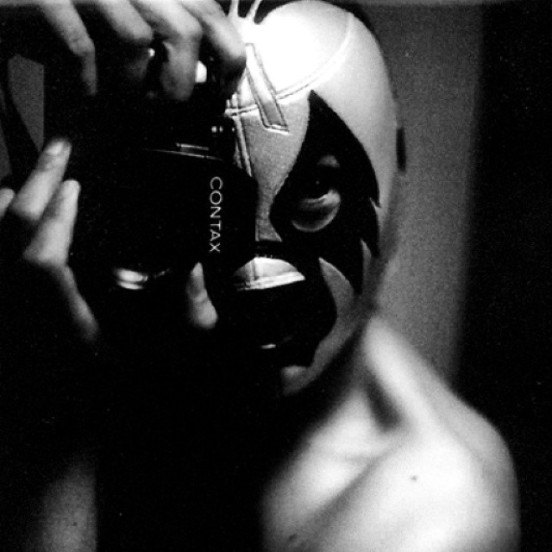