The Polaroid One Step Rainbow. This camera is cheap AND iconic at the same time! A rare combination.

This may not be the greatest picture taking camera in the world, with its plastic lens and plastic build, but the iconic Polaroid One Step SX-70 Rainbow is one of the Polaroids to have if you collect cameras.

And they are quite cheap on eBay. Never pay more than $40 for one of these. As a Camera Legend though, that it is! I think this is the model that inspired the Instagram logo. I mean look at that Instagram logo…The Polaroid One Step Rainbow IS Instagram! 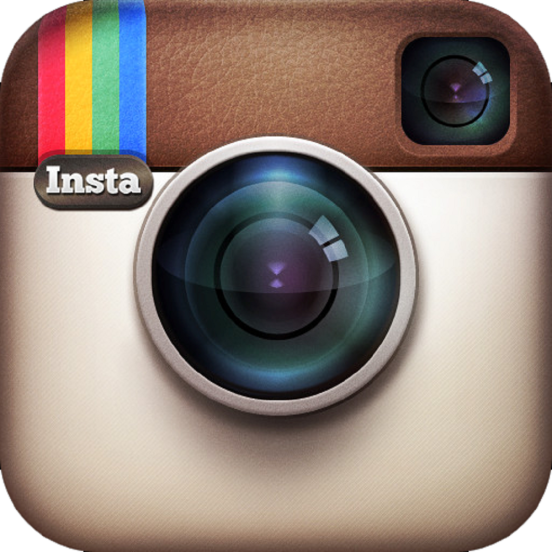 With its fixed focus lens, and virtually no ability to manually control this camera, save for the lighten/darken switch, this camera is perfect for those “ugly” photos I wrote about here. You know, those washed out, faded, blurry photos that people find “artistic” 🙂

Note: The only thing this camera has in common with the original SX-70 I featured before is that it takes SX-70 film, which is much less common that the 600 series film. Other than that, the cameras are night and day in quality.

The original SX-70. The differences in quality between the One Step and the original SX-70 are night and day. The one thing they share in common is that they both take SX-70 film, which today means film from the Impossible Project.