Howdy folks, how have you been? Hope everyone is doing great!

I’ve always felt that as fast as life moves, it moves even faster when you have children. As they get older, you get older and all of a sudden you begin to feel your age creeping in more and more! Is it just me? 😊

Well, my baby daughter Zayda just turned three this week and even though I try not to make family specific postings, please allow me to indulge for today 😊

Now, in looking over Zay’s pics over the past three years, I noticed most of the photos of her are overwhelmingly digital using either digital cameras or cell phone cameras.

Ten years ago when my first daughter Zoe was born there was a more ecclectic mix of 35mm, medium format, and digital images.

“As In A Dream” 2015. Kodak Retina IIIC with 50mm f/2 Schneider Xenon lens, T-Max 400 developed in D76. Zayda was around two or three months in this photo. Due to the camera having issues with overlapping frames, you can see a framed photo of big sister Zoe on Zoe’s right shoulder. I actually loved the effect here, hence the title 🙂

Upon self reflection I would say I’m getting older and now I’m just a product of the times we live in. 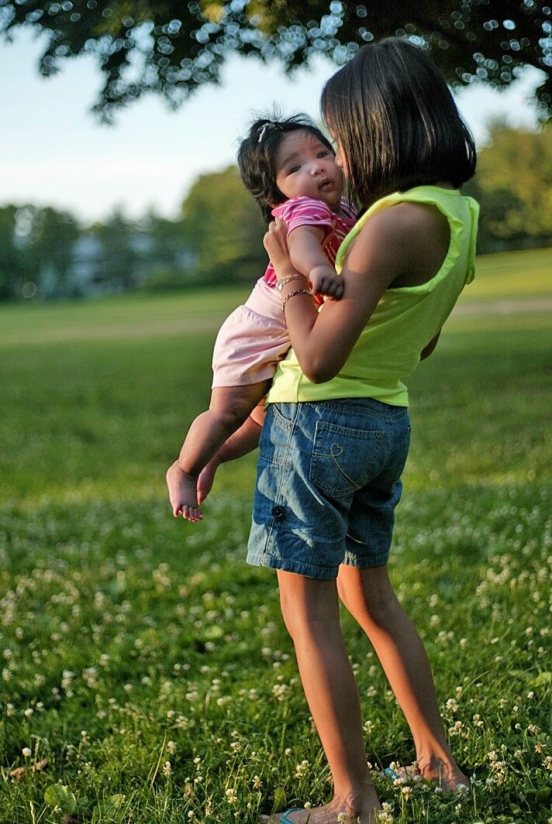 What I mean is that ten years ago, the birth of my first child was something I’ve never experienced before and I was eager to take as many shots of her early years as I could.

I was also ten years younger and had the patience to keep up with a baby and wait for the right moment to capture the images. I was also very eager to perfect my craft on film.

Flash forward to today. I don’t quite have the same endurance, mentally or physically, to wait for that right moment to capture that pose or expression. As most of you may know, photographing children requires a lot of patience. It will test your patience for sure! 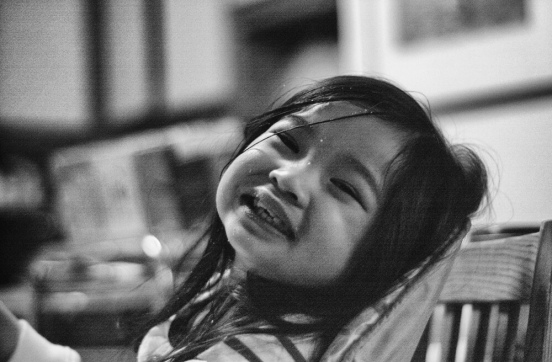 One must also take into account that the cell phone cameras are much better today and their convenience has made me a lazier person. I’m openly admitting this!

But I’ve made a pledge to myself that in the next few months I will strive to capture the baby more often with my film cameras now that she is at an age where she’s more cooperative with posing or standing still for pictures.

If you’ll note the equipment used in these images, they are all made from cameras I’ve reviewed or spoken about.

As for Baby Zayda herself, she doesn’t care if I photograph her with a film camera or digital camera or phone camera 😀

In closing I just want to say Zayda, I love you very much! Perhaps one day you’ll read this and have a smile from it 😘 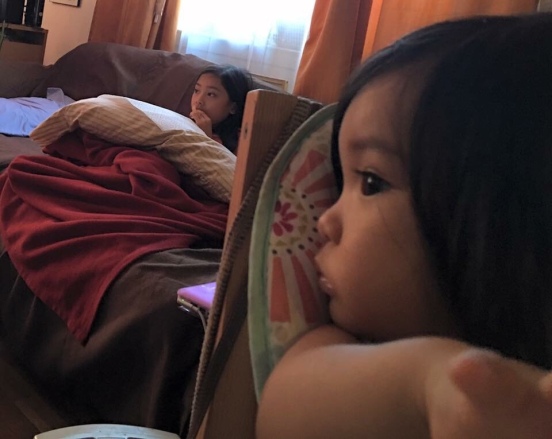 2 thoughts on “Three Years Of Zay”