The Ricoh GR Digital was an 8.1 megapixel point and shoot camera released by Ricoh in 2005 in Japan.

In subsequent years, Ricoh released the GR Digital II, III, IV, and in 2013 they released their current 16mp GR with an APS-C sensor. Because of the similar naming scheme, the original GR Digital (aka “GRD” for short) is often confused with the current model when doing an internet search.

All the GR Digital cameras are the offsprings of the GR1, a high end point and shoot film camera from 1996 that was made famous by the street work of legendary Japanese photographer Daido Moriyama who used the GR series extensively.

The original 8.1mp Ricoh GR Digital. My favorite point and shoot camera of all time.

Let’s be clear: I am only referring to the first version, which is the 8.1 megapixel GR Digital.

This camera is perhaps my favorite point and shoot of all time, film or digital. It is in its basic form, it is a small sensor point and shoot with a fast and sharp 28mm f/2.4 lens. But to cut to the chase, its powers lie in its ability to produce “film-like” black and white images with a grit and grain that some say is similar to a Kodak Tri-X look.

In color, it’s really quite unspectacular, especially at higher iso’s. In color, it’s almost like any other average everyday point and shoot. But in b&w, the camera shines. 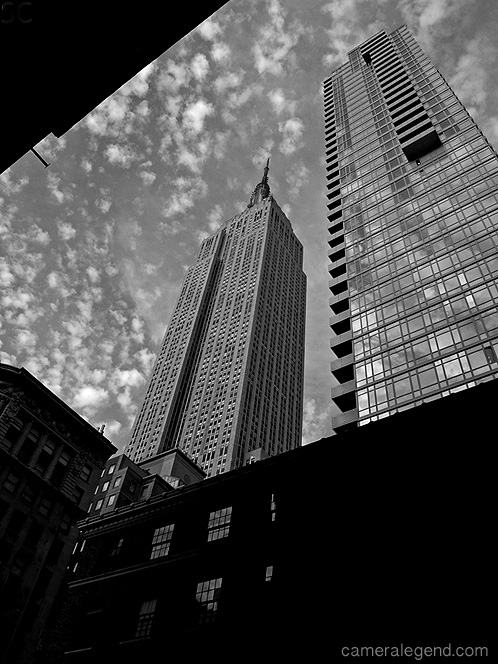 While nothing could ever emulate real film, the GRD produces black and white images that I really love. It’s gritty, it’s raw, it’s real.

I have used the new 16mp GR and I STILL prefer the original GRD for black and white work. I mainly used it for street photography, but have done portraits with it too. 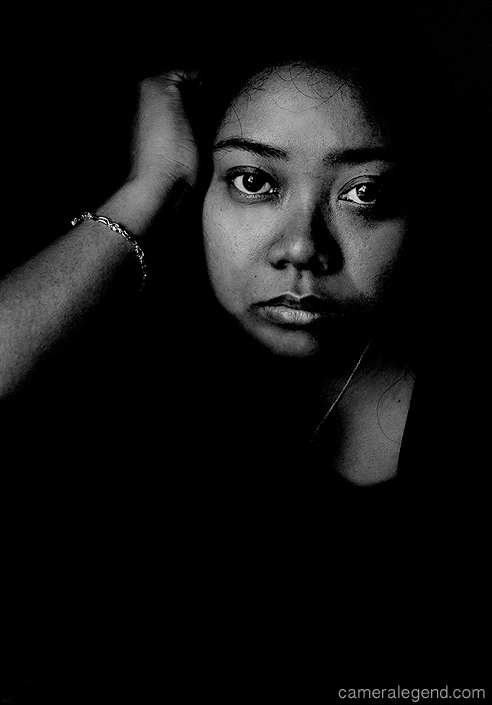 The original GRD, and indeed, the whole GR Digital series have a cult following that began with their film siblings. If looking for one of these, from what I can see, the GRDIII and GRDIV are most plentiful on the used market. The GRDII can also be found quite easily. They are all great, but lack the b&w charm of the original.

The original can still be found, but it is the oldest on the market and becoming scarce. It’s not so much that people are snapping them up, though that may also be the case. I actually think a lot of these cameras are no longer working or not working properly. 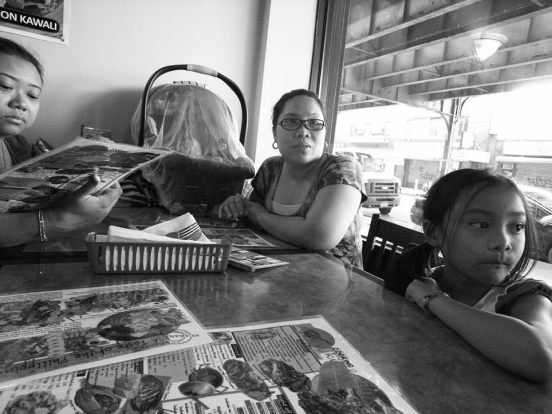 “Waiting For Food” 2014. Ricoh GR Digital 8.1mp. The menu looked good, but the wait at this Filipino restaurant on Roosevelt Ave in Queens, NY, took forever.

I’ve had two of them. The first one I got in 2006. I used it almost every day and wore it out. It developed a well-known problem where the “ADJ” or adjust toggle fails to work and freezes the camera. You need to open the battery compartment for a few seconds and close it to restart the camera.

The second one I got developed the same problem. I got around the problem by keeping the camera in b&w mode and keeping it at ISO 800 and not messing with anything else.

Additional issues include dust on the sensor, and slow write times in RAW. I don’t know how it got in there, but I once had a large piece of fuzzy “something” on the sensor of my first GRD 🙂 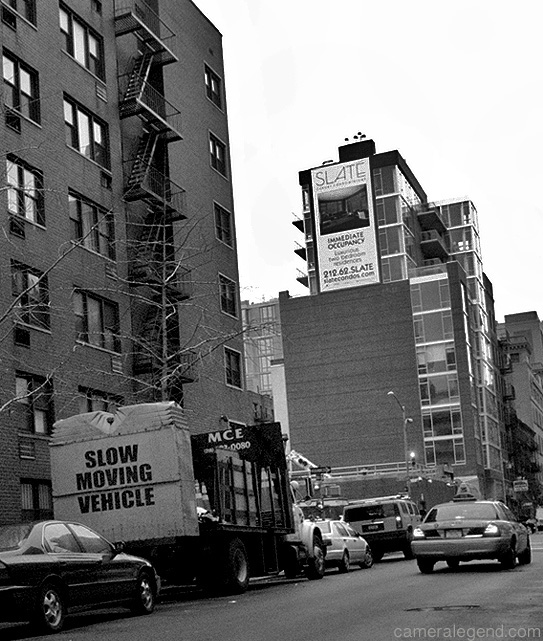 Anyway, these are things to be aware of should you be looking for one of these. Remember these are quite old by digital standards, but if you get a good working one, you’ve got something special. Prices are trending at $80-200 USD so I wouldn’t pay any more than that.

The original Ricoh GR Digital is unique and produces b&w digital files in-camera that I believe are still unmatched today. In my book, it’s a Camera Legend. If you find a good working copy, keep it!

Below are some additional images from the camera. Thanks for stopping by 🙂 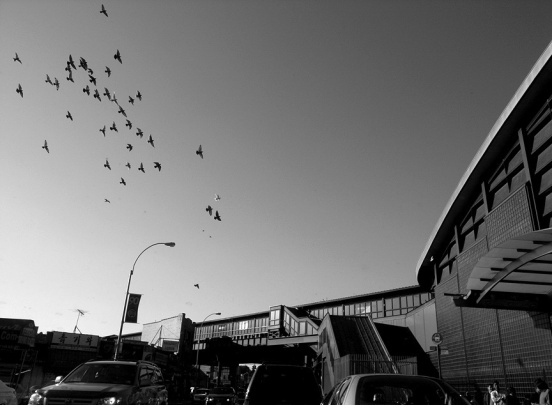 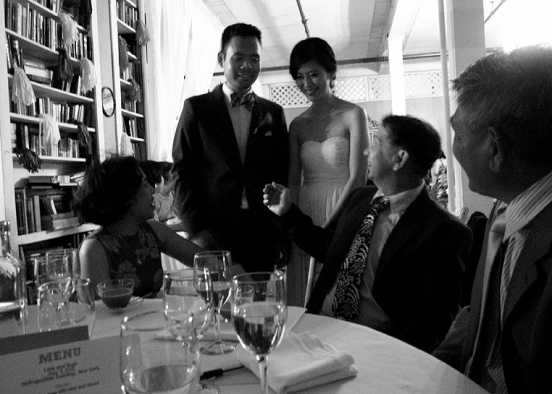 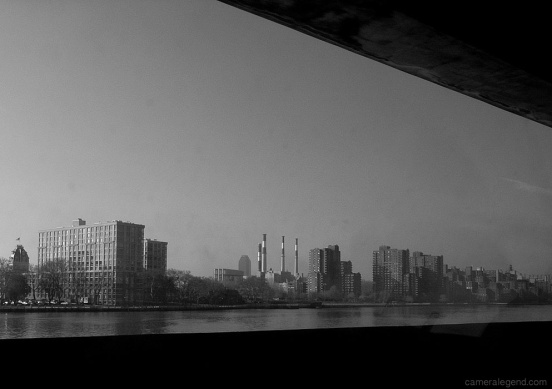 This camera was introduced in 2006 so it is no longer available new. You may try the usual route, ie, eBay, KEH, Craigslist, B&H and I have also seen them on Amazon while searching for Ricoh GRD as well as Adorama’s USED section.

While I don’t think many cameras can duplicate the b&w charm of the original GRD, you can get very good black and white images from any of the GRD’s predecessors. Of course, a Leica Monochrom if you have that kind of cash 🙂

I was impressed with the b&w images using the Grainy B&W effect on the Canon EOS-M I reviewed HERE.

Good luck and have fun with whatever camera you get! 🙂

The iPhone 8 Is A Great Street Camera!

When Sony puts a “9” onto one of their cameras, it indicates that this is their TOP camera. Just when you thought the A7RII was their top dog, no friends, it is the A9. This camera has such a high burst rate that you may finally leave your top EOS or Nikon bodies behind for that once in a lifetime shot.

I hope to procure one for review, but chances are some of you readers will get one before I do. Our good friends HERE will be able to get the A9 as soon as it’s in stock as well as everything else you might want to go with the camera. It’s all in the link. Thanks for supporting Camera Legend!

From time to time, our media affiliates will send us deals they have going on and since I do not want to burden you good people with advertisement, I decide whether or not to tell you about it. And believe me, the majority of the time I choose not to plug it, much the chagrin of our media friends 🙂

Just like you, I know no one likes it when you plug an ad or ask you to click a link, but you should know too writing and equipment reviews take a lot of time and cost money, most of which I spend on my own to give you the best info I can and I do this for free. No one ever sent me a piece of equipment to write about. But that’s ok, I love this thing, that’s why I do it and I can and will always remain objective.

If you buy anything through our links, I don’t get much, if at all, but every little bit adds to help this site grow. And it costs you nothing to do so. Especially if you’re planning to buy the stuff anyway, it’s a win-win.

Anyway, today we got some screaming deals!! Sometimes you get deals and sometimes you get duds. This is a real deal yes! Most of you will know that the Fuji X-T1 is an awesome and capable top end camera that produces amazing pics and it usually goes for $1299. For a limited time, you can now get it brand new for $799!! Ho! $500 off plus other savings through our partners. If you ever wanted to get the Fuji X-T1, this is it. Check out this and other Fuji Deals and if you do get one, drop back here and let me know how you liked it. I bet you’ll love it! Thank you very much, I appreciate your support.