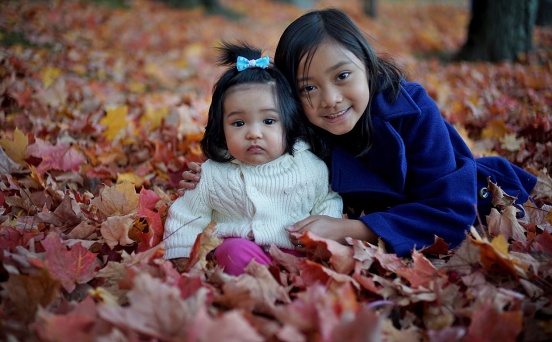 “Autumn Surprise” 2015. Sony A7R, CV 35mm f/1.2 Nokton Aspherical. I used to love using 90-105mm lenses for shots like this. Now I like using wide and getting in close. For a larger and better view, please click on the photo.

Every year since 2008, I’ve been photographing my elder daughter in a personal series of fall portraits that I like to call “Autumn Surprise.”

I’ve used the photos to document her growth with the yearly change of seasons. It’s quite heart-warming to see how quickly she has grown. Time flies too fast for me 🙂

Today, that seven year record was broken with the introduction of her baby sister into this series.

Just as fun for me is to see the gear I was using then and what I am using now. I plan to post the whole series in another post.

If you live in an area of the world that has fall foliage and you have children, this is a good weekend to pull out your Camera Legend cameras and catch those kids in the Autumn Leaves!

It’s that time of the year again. Especially for those of us in the Northeastern part of the country, the autumn leaves are at or approaching their peak. In some parts, they may even be past their peak.

While I haven’t gotten my foliage pics yet this year, I hope to soon. Maybe this weekend or next.

Anyway, I thought this would be a good time to post some fall foliage from years past. Many with gear I no longer have, but how I miss them!

This is a great time to photograph and use some of those Camera Legends in your closet. Don’t miss it!

Update 10/17/15: I did get some shots today, but only have one to post so far. It is the top photo using the EOS-M I reviewed HERE. 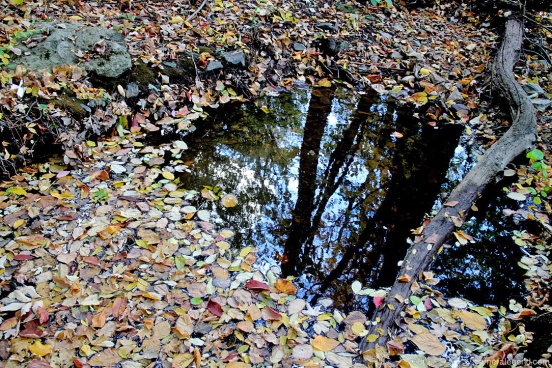 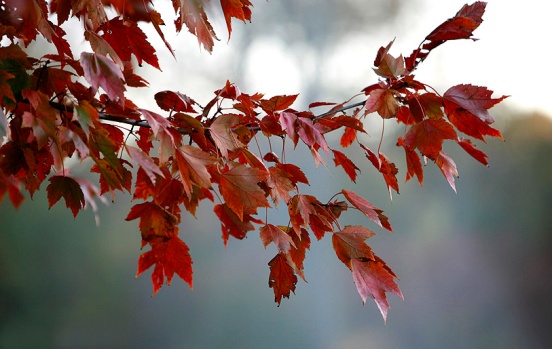 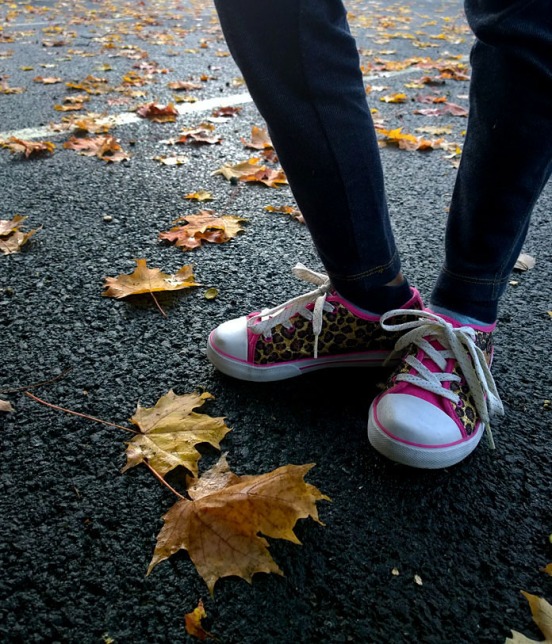 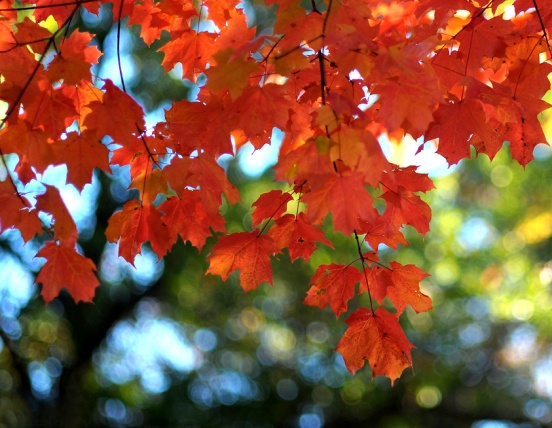 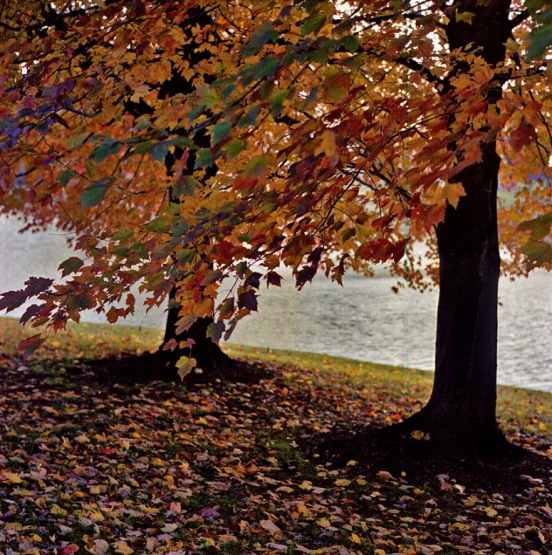 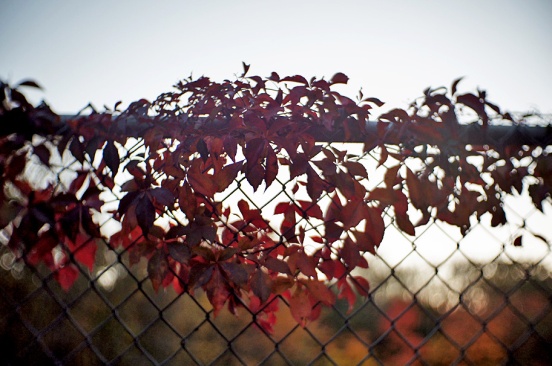 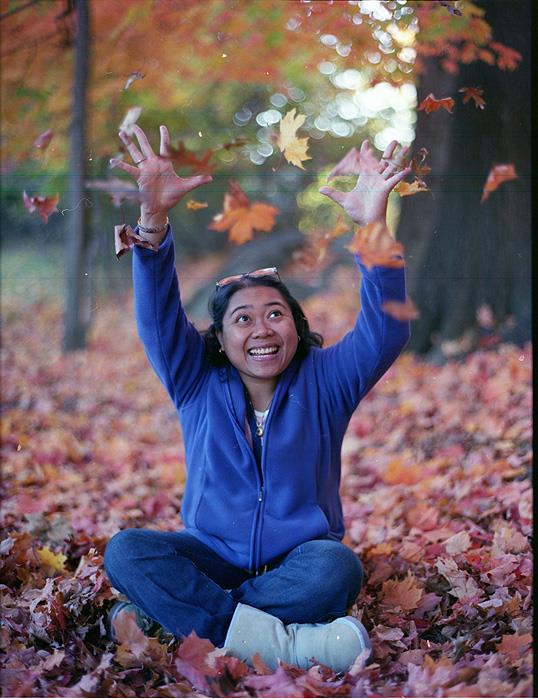